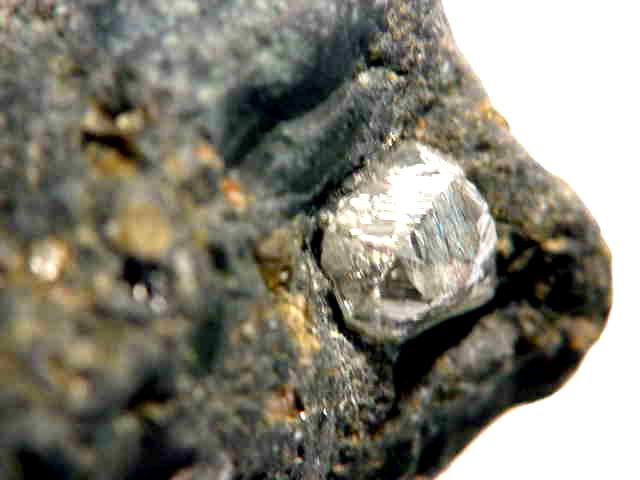 From origins deep in the earth to that shiny gem on your lover’s hand, the process by which a diamond makes its way from birth to beauty is complex and fascinating.

The hardest of all substances, it is the subject of countless legends and beliefs. One of the more outlandish beliefs was that diamonds could determine guilt or innocence. If the accused was guilty, the diamond would become darker. In the presence of innocence, however, it would glow with increased brilliance.

A symbol of innocence, justice, faith, and strength, the diamond was believed to make its wearers courageous and victorious over their enemies. When mounted and worn on the left side, it held the power to drive away nightmares and soothe savage beasts.

The Hindus believed that this brilliant gem was created when bolts of lightning struck rocks.

Diamond is the hardest natural substance -four times harder then the next hardest material, corundum (sapphire and ruby).

This incredible gem began life millions of years ago, deep beneath the Earth’s surface, when enormous heat and pressure squeezed together carbon C atoms into the most atomically dense substance known — a crystal that, because of its density, is a playground for light.

How much pressure does it take to make a diamond? Imagine the Eiffel Tower turned upside down, with all its weight resting on a plate 5 inches square.

The diamonds that make it to the surface were forced up volcanically, to form kimberlite pipes near the surface–like a gigantic carrot encrusted with diamonds. Once found, it takes several years to dig up the whole pipe and extract the diamonds, which can be a whole range of sizes from sandpaper grade to monsters the size of a human fist.

Diamonds are mined in many parts of the world, but most of the stones on the market today come from Australia, South Africa, and Russia.