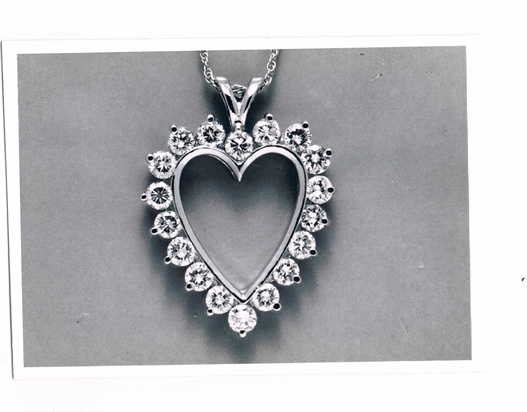 For most of my life I have been a diamond merchant.  I was 22 when I first helped another young man decide on a precious gem that would later be presented to the girl of his dreams. I worked on the seventh floor of a historic office building in Louisville, Kentucky.  Loose diamonds had recently arrived from Antwerp, Belgium. I presented three stones on a rich, brown velvet pad. The gentleman carefully tousled the gems under a magical light that made the gems glow. He selected a favorite, and asked me to set it in a simple four-pronged mounting.  I don’t know who was more excited on that day in 1981- the young man, myself, or my boss who collected the money. 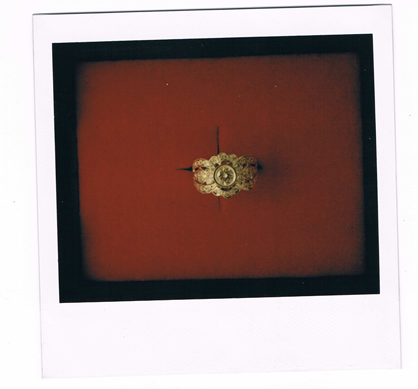 Imagine a world with no cell phones or computers. Receipts were hand-written. Polaroid cameras snapped the photos of jewelry and appraisals were created on noisy typewriters.

During the last thirty-two years the economy has risen and fallen several times.  I could have made many career changes. I could have been a realtor, stockbroker, a horrible painter, or searched the stars as an astronomer.  But I could not imagine a more rewarding job than that of a diamond merchant.  I look people in their eyes.  I communicate with my lips.  I seal every transaction with a handshake. 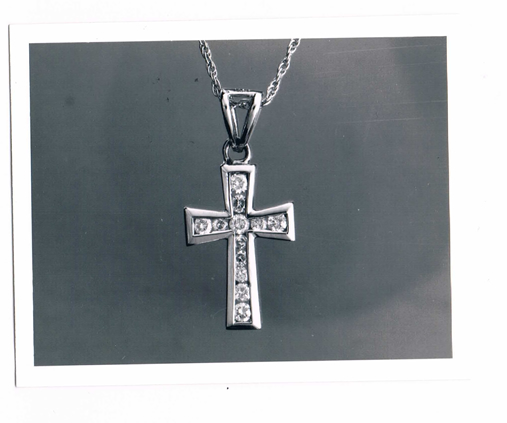 Technology must be embraced to help us understand our world and make our lives easier. However, a diamond is rare, unchangeable, and born from the awesome forces of nature. It is an object of value, and an eternal symbol of love. Each glance of this incredible gem is meant to evoke wonderful memories of the giver.  Although I may undertake many challenges in my life, I will always be a diamond merchant.

10 thoughts on “The Diamond in My Heart”