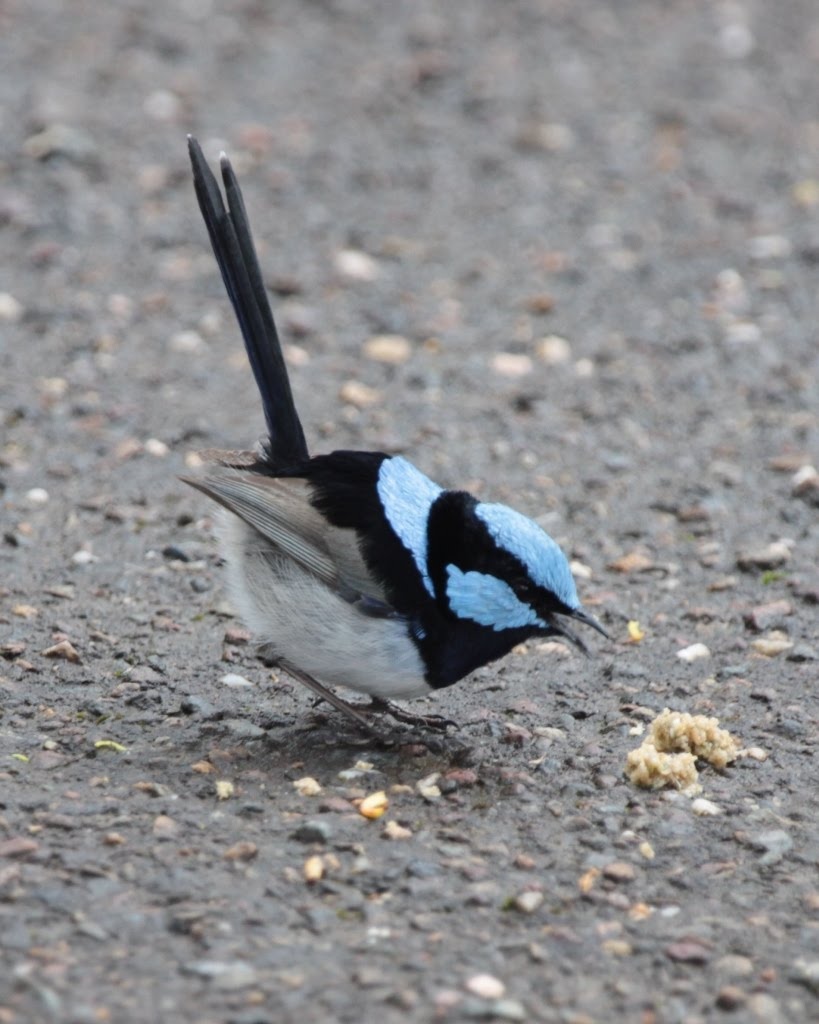 A friend shops in the same markets as I do, goes to the same place of worship and drops her kids off at the same school as my child. It is interesting when I hear her describe the incompetent lunchmeat slicer at the delicatessen, the inconsiderate drivers who cut her off at the school, and the unfriendly members of the church who never look at or speak to her.

Is the world that bad? Is it just a coincidence that I have never noticed these things? I don’t believe most drivers purposely scurry in front of others. I have done the same thing when I don’t see someone in my rearview mirror. The lunchmeat slicer would probably have a more cheerful attitude if no demands were put on him to slice thinner, thicker, no, more thinner. And I feel it is our responsibility to approach strangers to greet them. Not the other way around. If one shyly stands at the back of the ballroom then a dance might not pursue. The same result is for one who doesn’t ask another to dance.

God sprinkles crumbs all around us. People perceive these crumbs differently. Sadly, some people never notice. Yesterday, while coming out of the market, I was stopped by the wonderful sounds of chattering birds. A tree handsomely stood in the center of the concrete parking lot. I crept silently toward the tree, keeping my bags low. The chatter became louder as I neared. I peered up and saw tiny black birds on various branches singing songs. If I was one of the birds I’m sure I would have done the same, for it was a surrealistic beautiful day.

A woman and small child were parked about two car lengths from the tree. The mother said, “My daughter says those birds are having a lively chatter!”

“They are very happy.” I said, inviting them to come closer. I could tell the small child wanted to come, but the mother held her hand and prompted the child to go inside the market instead.

If the friend I spoke of earlier heard the same songs of the birds and saw the same tree, what would she have done? Or, would the birds have even captured her attention?