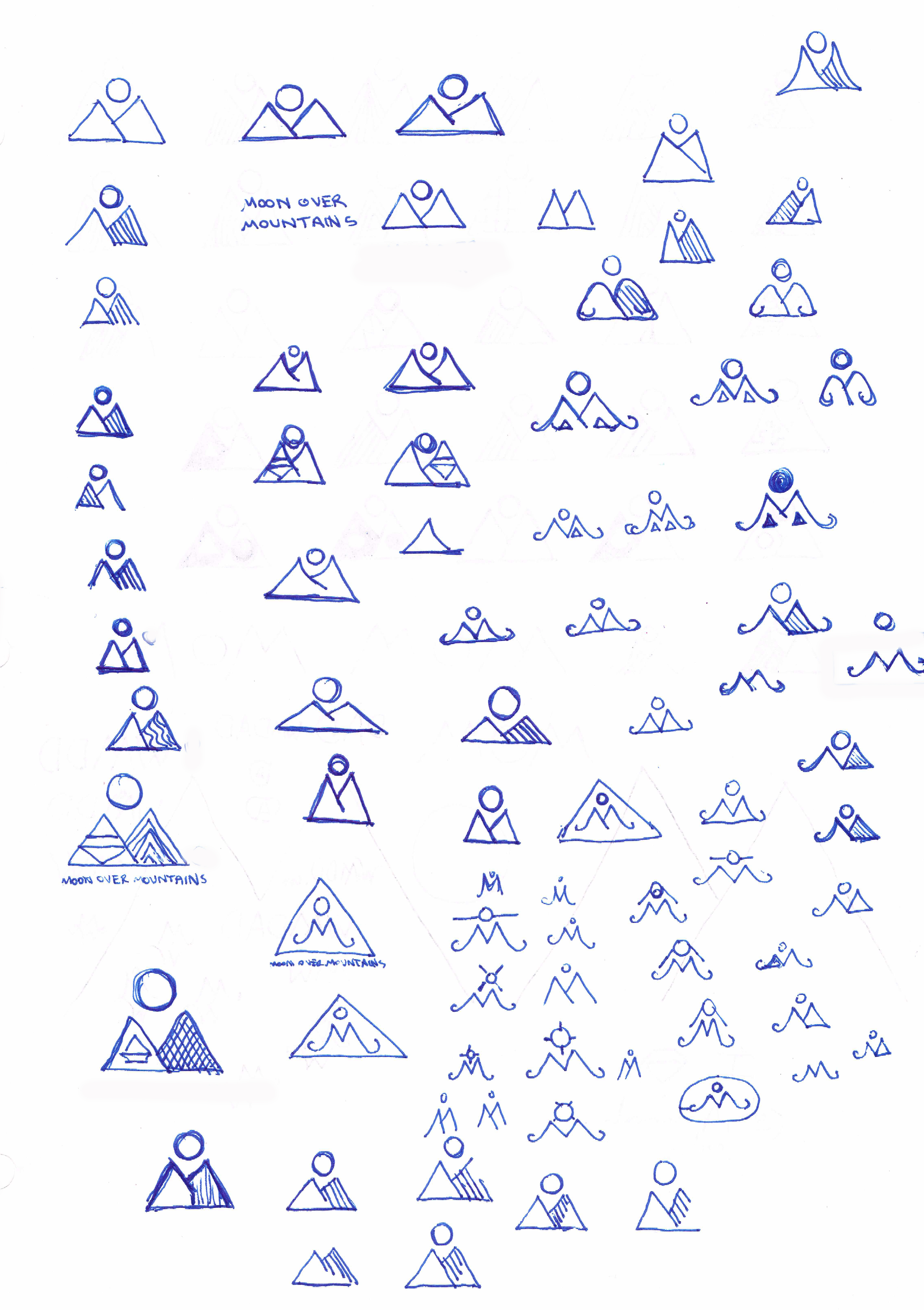 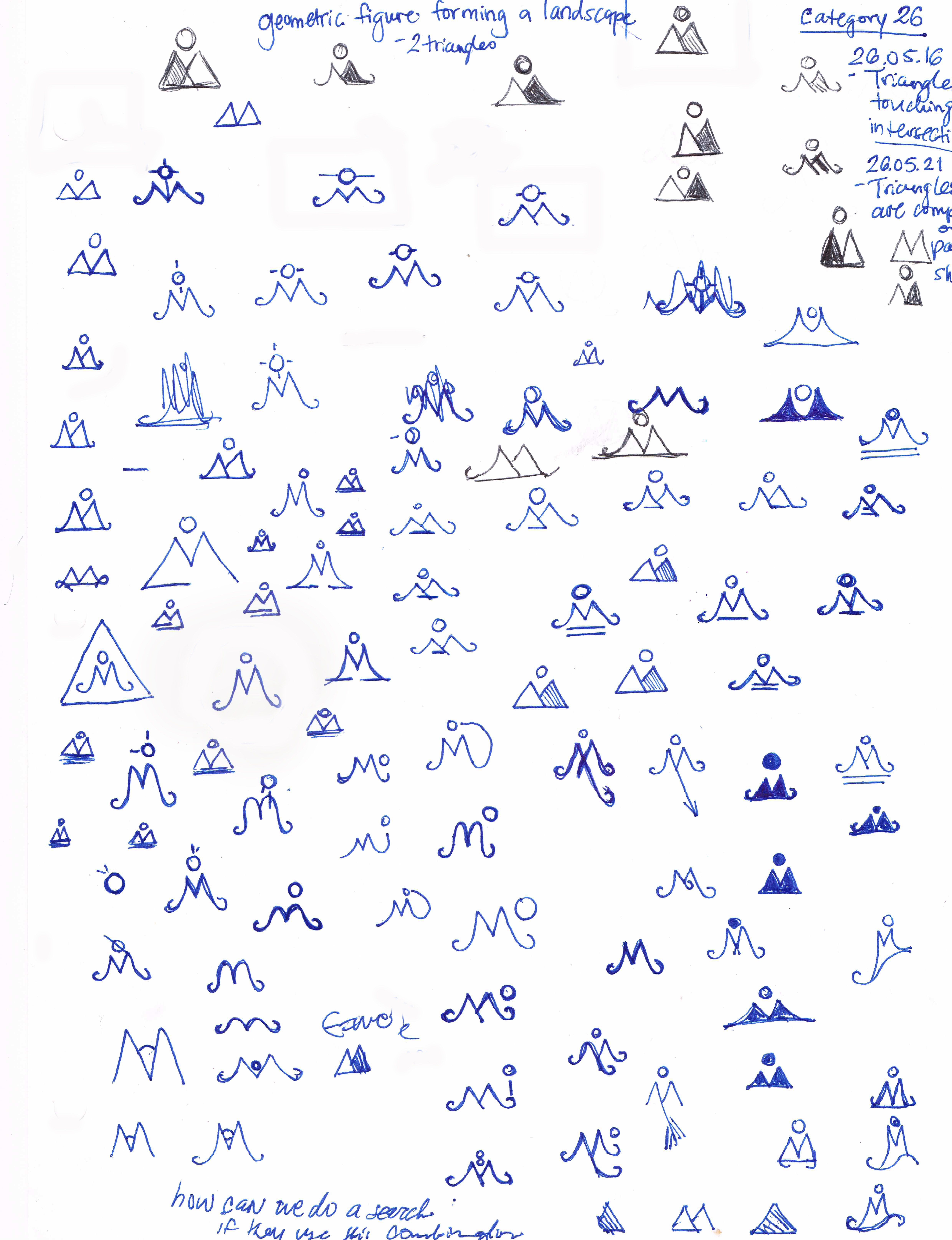 When I designed the line of jewelry intended to display the gemstones won in the Why Mom Deserves a Diamond® contest, I wanted to incorporate a symbol that would eternally remind a mother of her child.

First, I began with the most sacred word of the contest, mom. Then I brainstormed acronyms for “mom.” Ideas such as Milk Overflowing Meadows, Memory of Melodies, My Only Mission, and Melody of Motion came to mind.  Then came Moon Over Mountains!  When I began scribbling the word mom, I realized that the letter M resembled mountains. When the circular O was placed above the M, it looked like a moon. The word “mom” appeared miraculously!

After several attempts with the trademark and patent office, below is the official registered trademark.

Thich Nhat Hahn once said,  “The moon is always expressing something deep, calm, and tender, like the love of a mother for her child.”  Now, whenever we gaze at the moon, especially as it peeks above the mountains, we will think of our mothers. 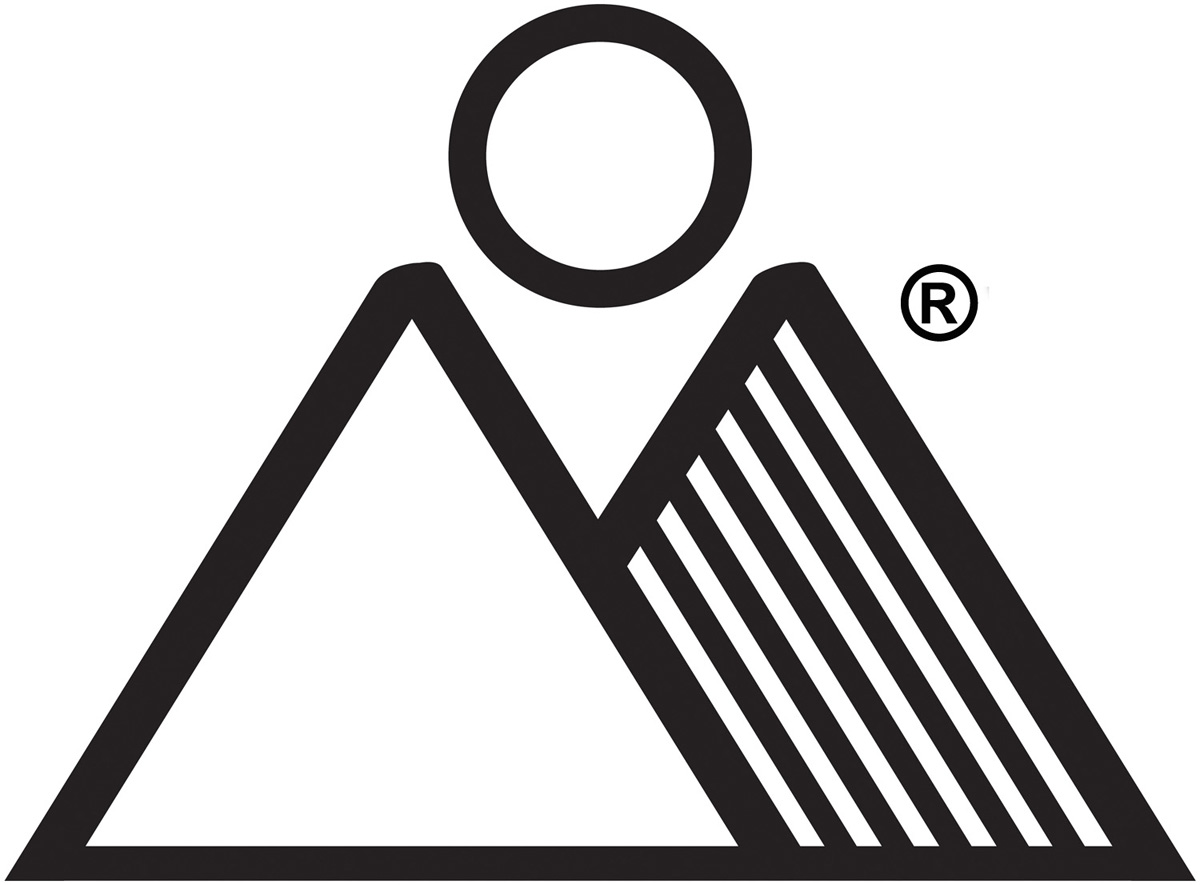