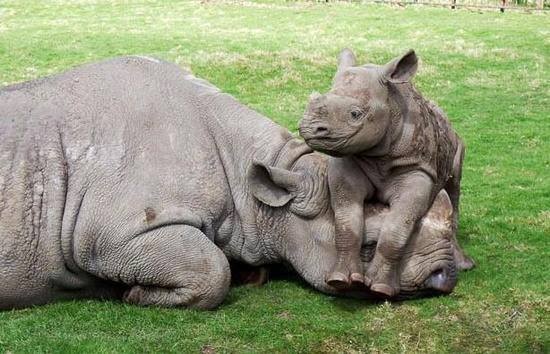 Since I was a child, you have always been my favorite animal. Your rough dinosaur skin and majestic horn fueled my imagination. For millions of years, you trodded the earth in search of delicious vegetation, instructed your young, and stood stately in the African plains.

If humans with evil intentions believed your horn was as valuable as gold, it was only a matter of time that they lurked in the shadows until you were robbed and killed.

There were also humans who preferred the modernization of their planet without regard to the livelihood of your species. As humans continued to build, your home became smaller and smaller. I am sorry, my beautiful friends. I guess there was just no room left for you in our world.

Please forgive me when I was not there to protect you every time you were hunted and terrorized. Although I was living on the other side of the world, I still could have done something to help you. But I didn’t.

I am thankful I had the honor of meeting you, although in a zoo, and that you so gratefully accepted the apple I gave you. Thank you for letting me pet your thick armor. It is sad that it could not save you.

In memory of my favorite animal. The Western black rhino is now officially extinct. 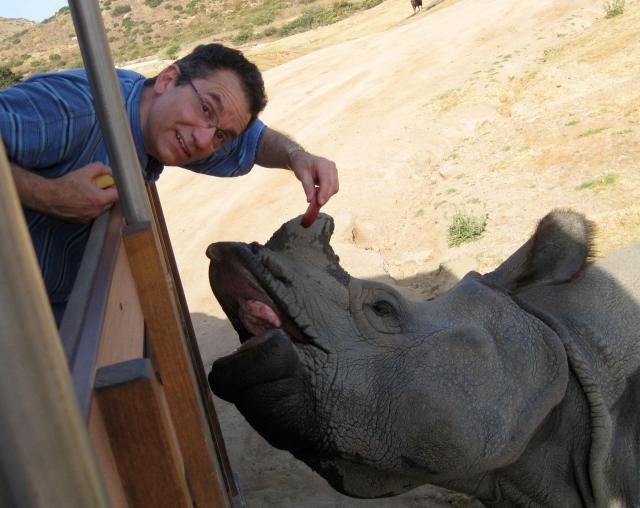 4 thoughts on “Goodbye, my rhino friend”