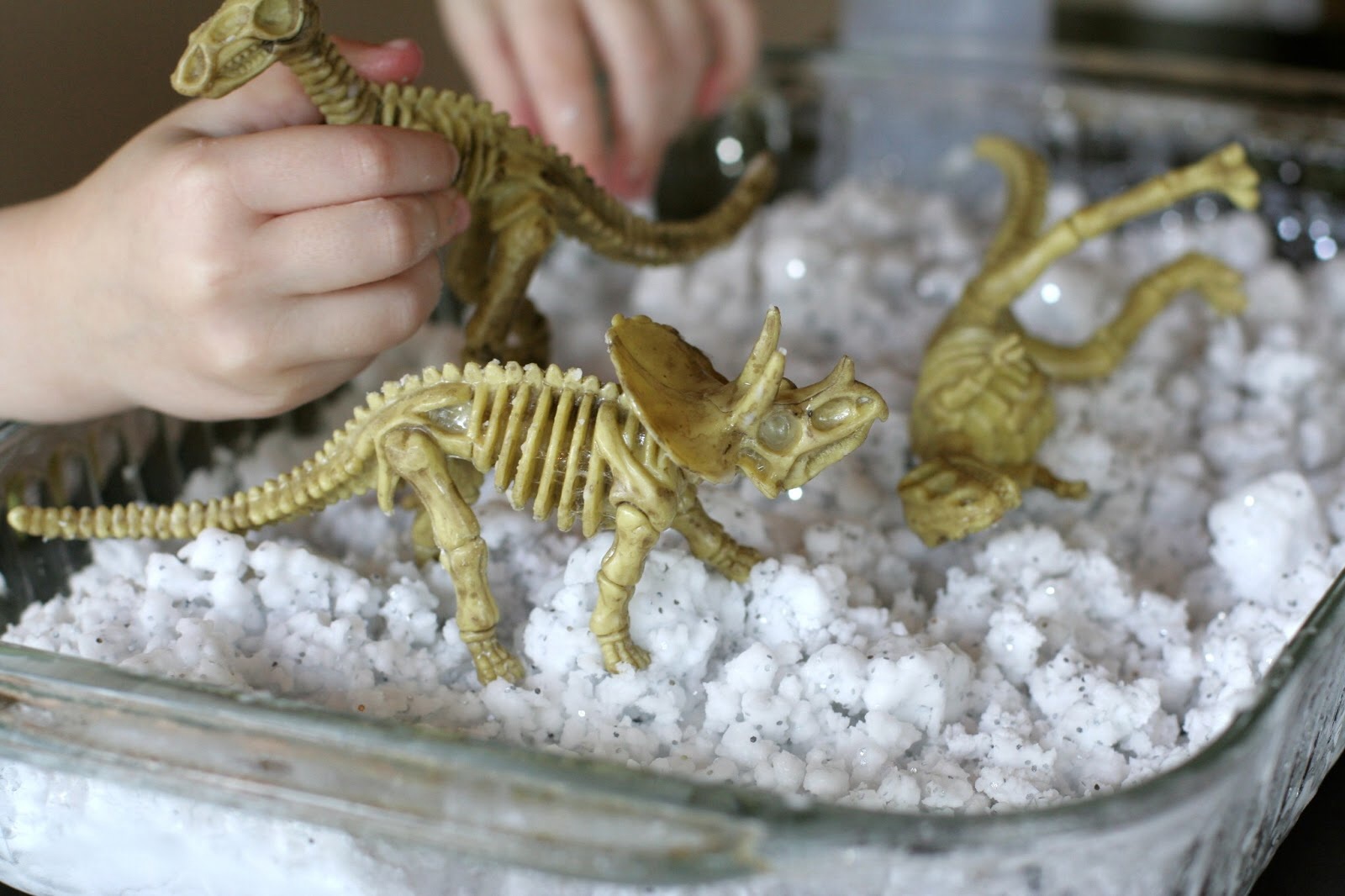 It was a plausible answer. The Great Ice Age swept over the earth and froze all the dinosaurs. I had no reason to doubt Mrs. Moore, my fourth grade teacher at Fairmont Elementary in New Albany, Indiana. If I verified her claims in my encyclopedias that dad bought me, I’m sure this fact would be consistent.

Columbus was a hero who only wanted to prove the world was round. Imagine the adventure of his crew, anticipating to dodge the giant abyss that might carry their ship off the Edge of Oblivion. What a wonderful time the pilgrims and American Indians had as they first sat at that immense table overflowing with roasted fowl and other delicacies.

I will not admit to the reader when I discovered the stars of the winter skies were actually the same objects as our sun. I always accepted my mothers answer that they were simply bright and twinkly objects. My mother would never lie to me.

My family diet consisted mainly of pinto beans, sliced tomatoes when in season, corn bread, and potatoes. Although mangoes, dates, and avocados must have been available in my hometown grocery store, I never explored their delicacies until I was in my thirties.

Then there is “The Quantum Measurement Problem.” “All quantum experiments have confirmed that there is no measurable, solid reality “out there” independent of the measurer. What is “out there” when we’re not looking is an infinite wavy cloud of criss-crossing possibilities. Then when we focus our attention on something, the wave function collapses into a defined particle in a definite location for us to observe.” – Eric Dubay.
http://www.atlanteanconspiracy.com/2012/09/the-measurement-problem-observer-effect.html

The world changes so fast. The only thing that has not changed since I was a child is that one should drink eight glasses of water a day.

1 thought on “Winds of Change”