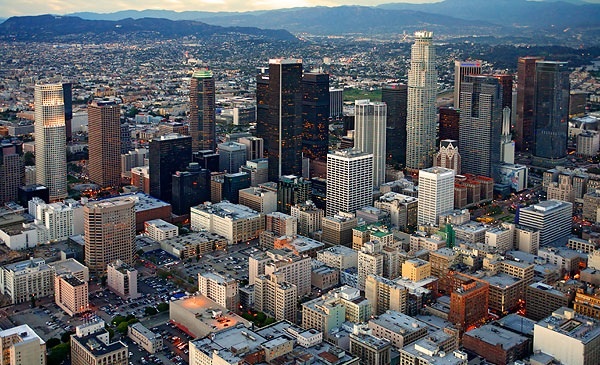 This morning on the streets of Los Angeles, an old man scooted passed me in a wheelchair. His clothes and beard were filthy. Rolling past me, his eyes were fixed on the tall buildings in the distance. The city was beginning to stir with noisy buses and business people. The man mumbled something like, “Can someone give me money for something to eat. I’m hungry.” The man skirted by quickly into the crowd, and I did not have a chance to give him money that I keep in a spare pocket.

Maybe it is an impossible question. It makes me a little uncomfortable thinking about it. What if there was a device in which a dial could transport us to a previous date, say when we were three years old?  Another dial could place us in the hands of different care keepers? Let’s say our father is one who steals to sell drugs. Our mother is a prostitute and a alcoholic. I’m just using my imagination. Let’s say at six years old you begin your life in several foster homes. The pages of time turn at its familiar speed. You are eventually adopted into a family that is not very loving. You leave home as a teenager. You get injured by a car and confined to a wheelchair. You spend most of your time observing the street pigeons in the bustle of downtown Los Angeles.

The impossible question is, “If you were this man,would you be asking money for breakfast?”

2 thoughts on “The Impossible Question”