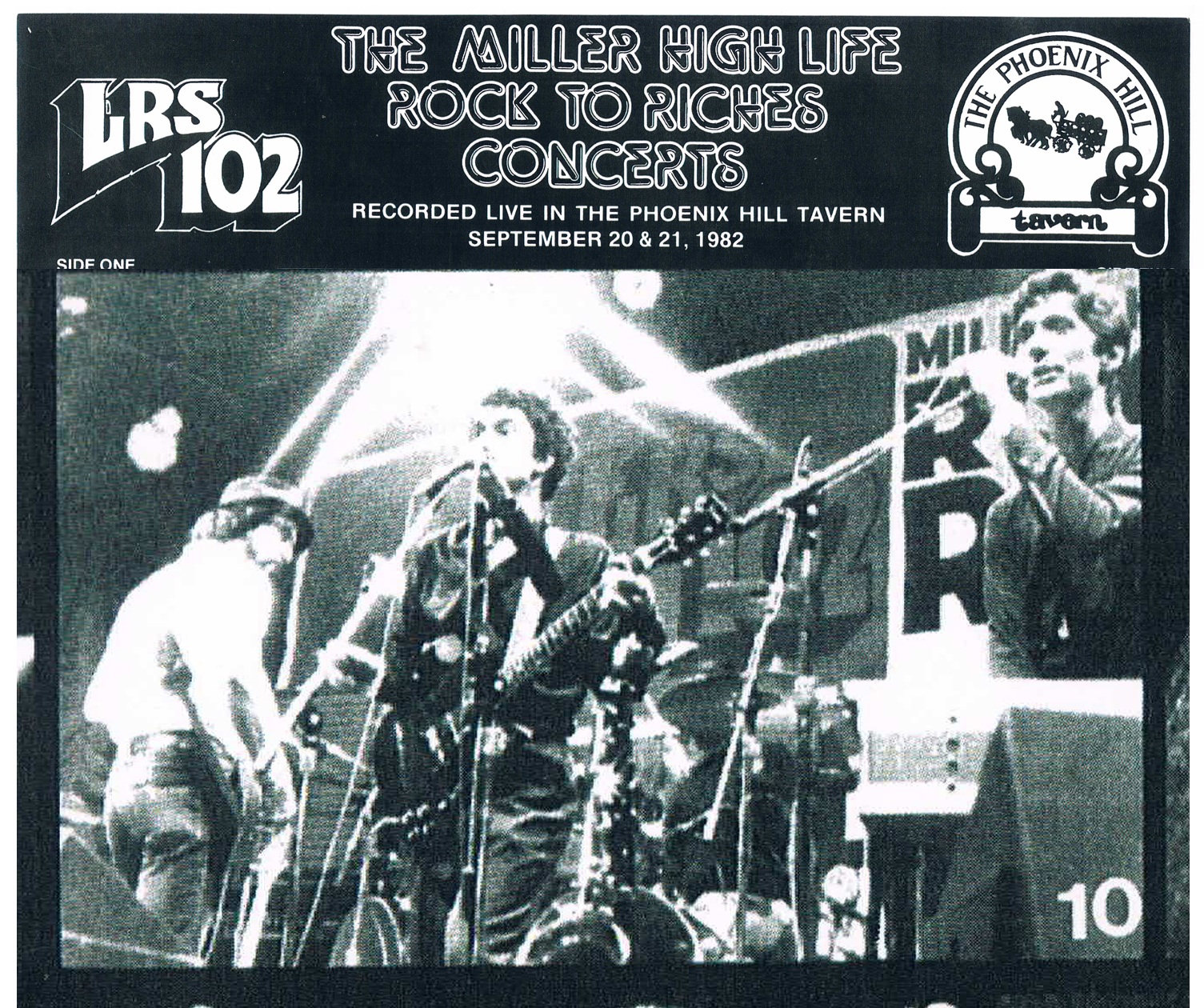 In 1982 I was twenty-four. It was a year when one could express themselves artistically and still be served a free drink during the gig and a small paycheck afterward. There were no prerecorded backgrounds, digital recorders, or software that could tune the flat pitches of our voices. (Although two years earlier the worlds first digital drum machine would appear and 1980’s music would evolve into new wave, synth pop and hip hop.)

My band was The Marines, who received more enjoyment from expressing ourselves with our bodies and real instruments. I remember the beauty and the chemistry of working with a group of musicians. If even one member was replaced, the dynamics of the band forever changed. A group of humans create a synergy that simply cannot be replicated by the smartest computer.

Unfortunately, music has changed, and I wonder what happened to the great songwriters. Where are they? We seem to live in a world filled with keyboard commands that simply recall an orchestra jab, a piano roll, a guitar strum, or perhaps a (vulgar) word. Is there no more desire to witness the humanness of music?

I hope all young music lovers will take a moment to understand that music was derived by us humans, not computers. I love technology, but I also enjoy the real emotion that can only be expressed from the depths of our souls.

All the world’s a stage, and all the men and women merely players: they have their exits and their entrances; and one man in his time plays many parts.

2 thoughts on “All the World’s a Stage”