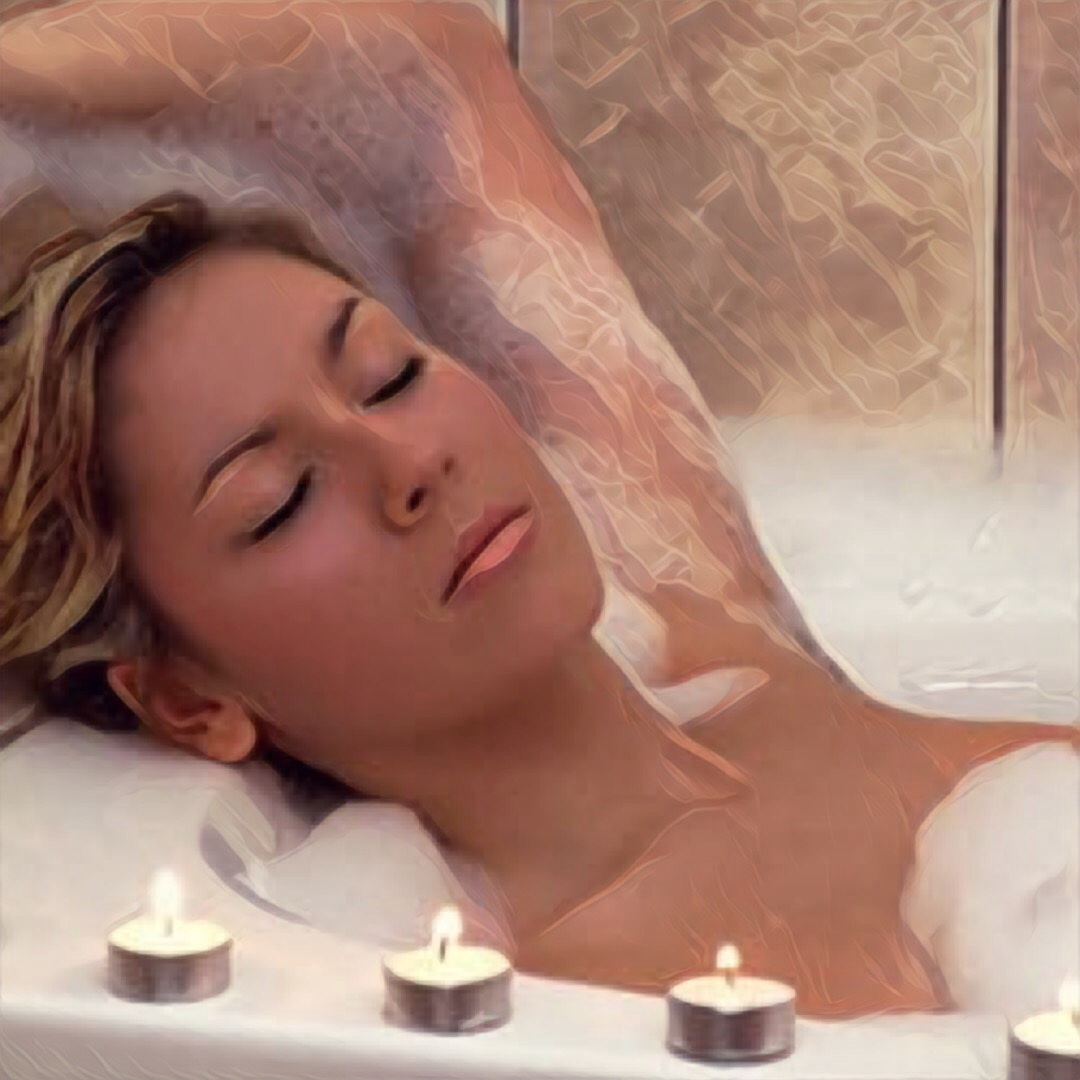 It was a chilly winter. The hot water furnace had broken at my girlfriend’s house so she asked if she could bathe at my house. I eagerly agreed but my brain became forever cursed. I will never forget that day.

Our bathroom was in the hallway that separated the two bedrooms. As I quietly did my college homework on the couch I heard the water flowing from the faucet. My mind ran uncontrollably. Angela must now be unclothed, I visualized.

May the reader understand Angela and I were celibate. Don’t get me wrong, that was not my choice. Of course we kissed and sometimes held each other tightly, but Angela had the preposterous assumption that couples in love should leave something to the imagination before marriage. That included seeing the others naked body. Even the thought of seeing her in an intimate way aroused all my senses.

I tiptoed to the bathroom door, made sure I was unnoticed by my parents, and stooped to peer through the small opening of the key hole. The vapor made it difficult to focus but I beheld her leg. The golden color faded upwards to a lighter cream. Then I saw her leg disappear into the warm water.

I heard mom’s footsteps coming from the kitchen. My heart drummed from the fear of being noticed and from violating Angela’s privacy. I quickly straightened my posture just before she whisked by into the living room. I again voyeured into the small opening. The steam of the warm water continued to blur her contour. During that cosmic second my imagination filled in all the blanks that I could not see. A quiet splash confirmed she had sunk into the hidden abyss of the tub.

With silent socks, I slid back and forth between the bedrooms, acting like I was looking for something or forgot something. I bent over again. Angela had slunk deep into the pool of water. The smoky mist continued to obscure my vision. I heard sloshing. Was she cleaning her arms? Her legs? How embarrassing if mom caught me peeking at my own girlfriend.

I raised up briefly.

“Are you looking for something, Mike?” Mom appeared out of nowhere.

“I dropped one of my contacts,” I blurted.

“You don’t wear contacts. Are you trying to peek at Angela?”

Mom shook her head and returned to the kitchen.

Then I heard what sounded like ten thousand water droplets splashing simultaneously. Angela must have risen from the tub to dry herself. Now was my chance to see her in full view. I fell to my knees by the key hole and peered again. Pots clanged as mom returned them to the cupboard. My heart thumped within my chest. The pages of the newspaper shuffled as dad flipped through the newspaper in the living room.

I saw Angela’s leg step outside the tub. Then the other leg. A white towel caressed her shapely calve.

“Mike, can you help me put away these pans?” Mom yelled from kitchen.

I think my forehead bumped the doorknob above the key hole. Did it make a startling sound? Did Angela hear me answering my mom? I pushed my eye closer to the keyhole for a better glimpse.

The illumination of the key hole went dark. Did Angela notice the opening and plug it from the inside? Did she hear the jiggle of the doorknob? My eye strained harder. Dream morphed into nightmare. The darkness of the key hole seemed to blink. I saw something I wish I could erase from my memory. For directly on the other side of the door, peering back at me through the key hole, was Angela’s eye.

“How could you?” she cried.