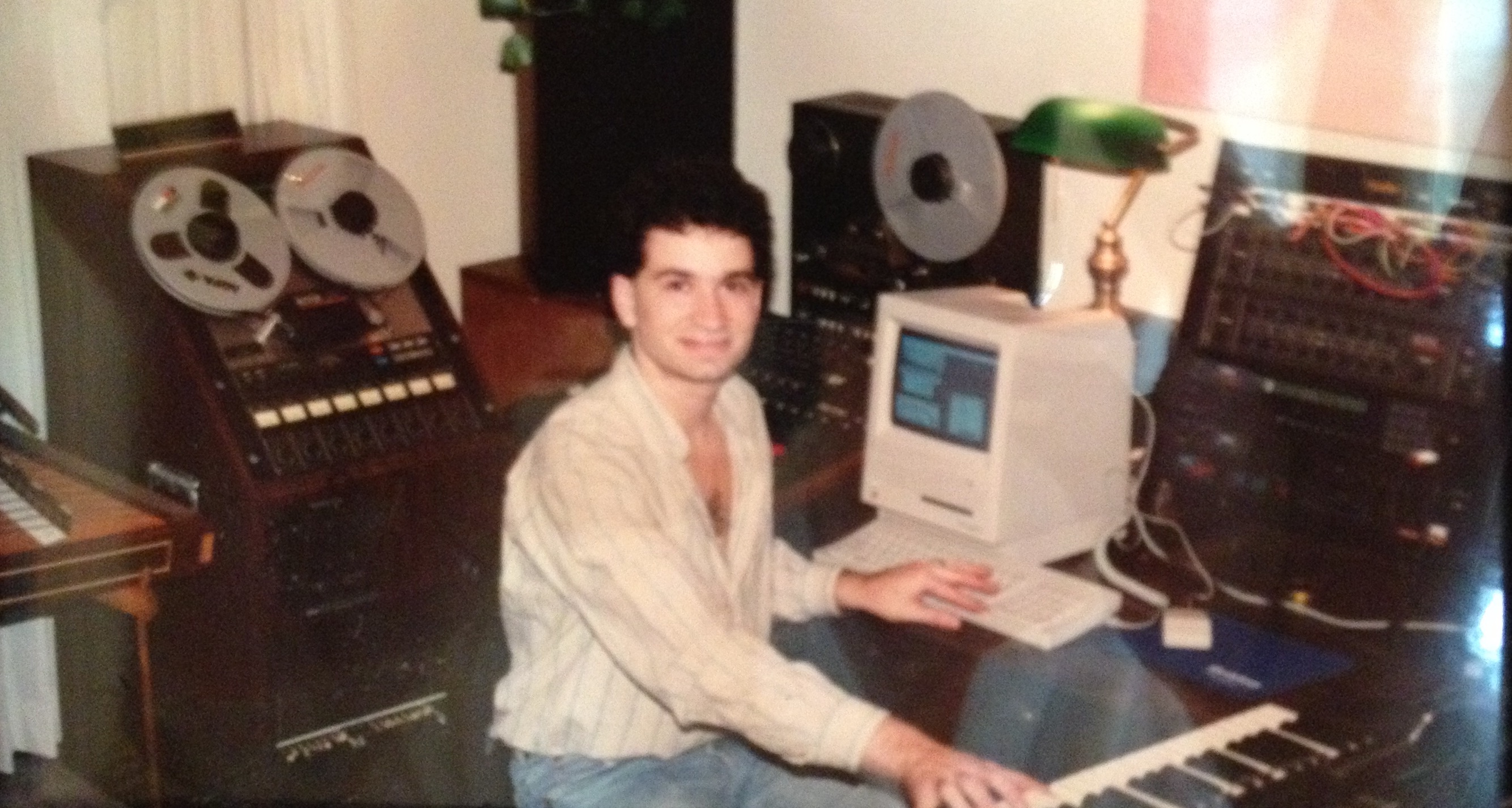 It was 1981. The money I had saved from my humble guitar instruction business allowed me to buy several instruments. I amassed enough components to assemble a full recording studio in the run down apartment next to our damp basement.

I had no desire to perform at the dank downtown clubs, but rather worked in seclusion, writing the basic skeletons of songs, building layers of verses and choruses and embellishing with other instruments and vocals. I sent four of my best songs to several publishers and record companies.

I received a similar rejection letter from each company. ‘Thank you for thinking of Rhino Records, however at this time…’ or, ‘Because we receive thousands of submissions at Galactic Giraffes, we are sorry that…’.

I felt as insignificant as floating cosmic dust. My tunes were great, I was sure, but not my timing and luck.

A friend called and said a major hardware company wanted a jingle, so the next day we wrote an ear-catching sixty-second spot. When we submitted it the president wrote us a check for our asking price of six hundred dollars. The jingle poured from radios and television stations in Louisville and surrounding areas, several times on the hour, for several months. I even heard it from the radios of passing cars.

Once I came home and heard it on TV. “So, whaddaya think, dad?” I would ask him proudly.

“It’s OK, Mi-kel,” he would say. “Now lemme watch the rest of my news.” Dad never got excited about anything.