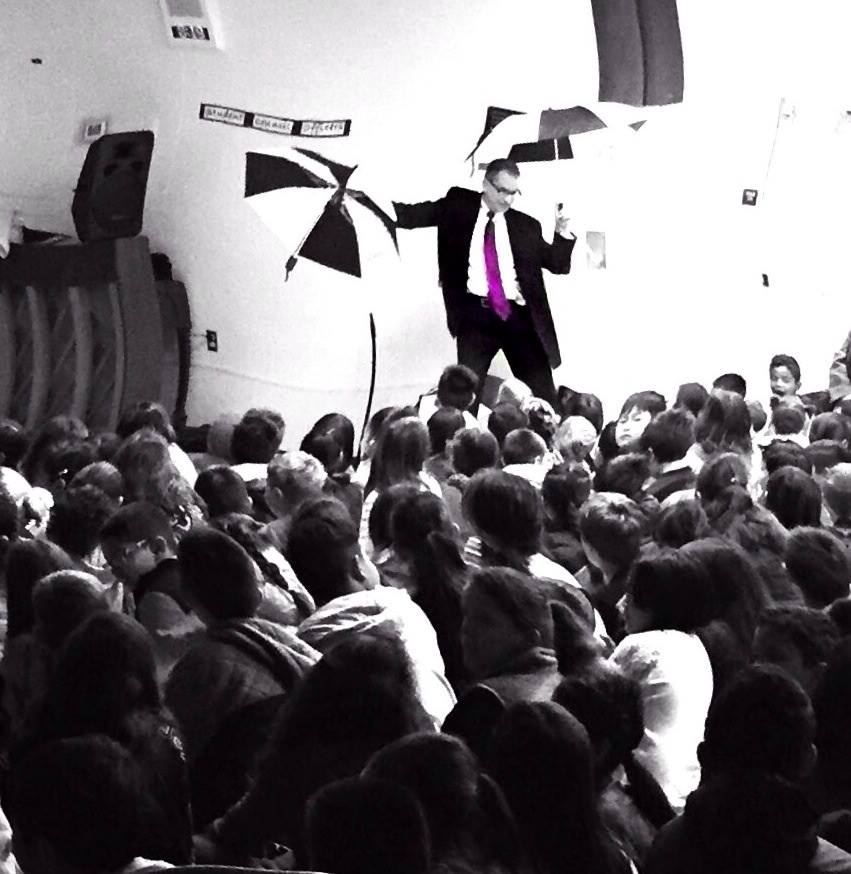 My name has not always been Diamond Mike. In fact, when I was born I never had a name. The name Michael was given to me three days later by a loving woman and man who I would later call mom and dad.

I was adopted. I never did meet my birthmother, who died in 1981. 36 years later, after submitting her death certificate to the Indiana State Department of Health, I was lawfully allowed to receive my original birth certificate. It was a rather boring slip of paper, and contained three blanks for names.

The first blank said Mother: Betty Price. (My adoptive parents told me that.)

The second blank said Father: Unknown. (I figured that also.)

The third blank did not say Michael, as my friends have always called me. Instead, it said Name of Child: Infant.

It is claimed when my birthmother was drinking she would slur to my siblings, “One of these days we must find Jonathan.” Of course that disturbed the family deeply after telling them previously I was stillborn. So I suppose Jonathan would have been my name if she did not put me up for adoption.

Around 1996, a student drew an artistic rendering on top of a stack of mother’s essays that were submitted to my jewelry store. It said, “Go Diamond Mike!” Yes, I can be Diamond Mike, I thought.

We all choose who we want to be. We can be dark villains. We can be superheroes.

Today I buy and sell diamonds. I design jewelry. I am a father and grandfather. I wear a purple tie. On occasion an umbrella is my scepter.

The most important thing is to know we have been loved. But first we must have a name, define our name, and live up to our name.

My name is Diamond Mike. It is a pleasure to meet you.

Autographed copies of my new book, Moon Over Mountains, are available at http://whymomdeservesadiamond.com/books.html. Thank you.

1 thought on “How I became Diamond Mike”