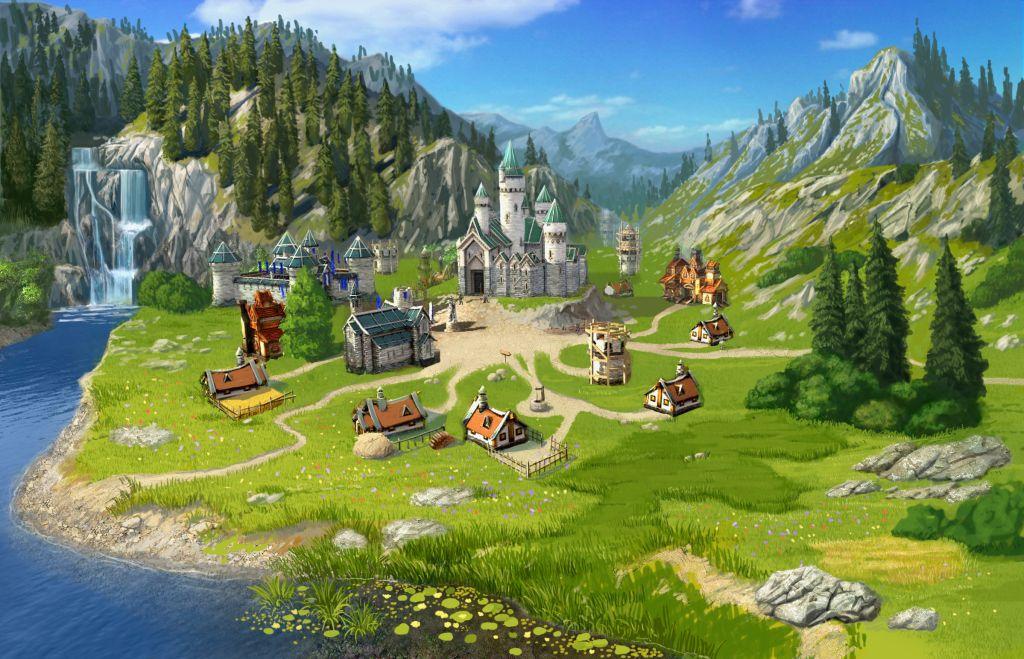 “I am sworn to be your servant,” Eve said to Daniel after they slaughtered the Zafcat.  The Zafcat rose it’s giant claw for the single slash of Daniel’s throat when Eve came from behind and penetrated the hairy beast with her sword.

For an orphaned slave girl, Eve possessed an unnatural beauty and grace even in battle.  She kept her long, black hair tucked under her helmet and her cheeks were always blush from the cold winds of Landmar.  Her armor outlined the shape of her breasts, and her eyes glinted with determination and wonder. After Daniel rescued her from her captives, Eve vowed to be a lifetime follower and friend.

Daniel was a notable diamond merchant who spent his life searching for precious gems. Ancient volcanoes exploded the crystals through their pipes and deposited the gems in the deep river streams.  As a child, Daniel’s father told him stories of peasants who found fine quality crystals and sold them for an amount that forever changed their destinies.  If one searched long and hard enough, and could hold their breath long enough, a white gem would surely be found. Daniel had gained fame by the time he reached his current age of twenty-five for discovering a two hundred-carat diamond and negotiating a price of 800,000 Landmara’s from the king.

Now word was out that he had discovered a much larger stone.  It was a rare Ice Clear flawless, and was so white it glowed bluish in the sun.  Daniel knew that wealth meant power, and if he desired, would be able to build a castle from the sale of the stone.

The Zafcat was unleashed by the Carmarians, which was a tribe that would much rather rob and kill Daniel for his gems than search for the crystals themselves. Time was running out, and Daniel had to seek safety.

“I am sworn to be your servant.” Eve was a woman of few words but was faithful and sincere.  Daniel did not intend to fall in love with her, but found it increasingly difficult to hide his feelings.  He dared not to express the words of love that would constantly play in his mind.

Yet her eyes
Penetrate my soul
And her lips are music

I yearn for her to become real
And I will run through
Golden fields with my goddess, Eve

“To the North cave!” Daniel forced himself to erase his poetic frame of mind.  Daniel and Eve raced to the secret hideaway Eve had discovered. Eve knew that Daniel possessed an enormous crystal that contained the wealth of nations.  She was worried that time itself would be the only postponement between the safety of Daniel and an army of ruthless Carmarians.

“I am sworn to be your servant.” Eve pointed north and made a jerky turn toward Daniel.  Daniel couldn’t help noticing the captivating beauty of her eyes.

Daniel patted his pocket and the lump of the giant stone assured him it was safe.  He had tied the gem tightly in the skin of a weasel, and retied the skin to his cloak. 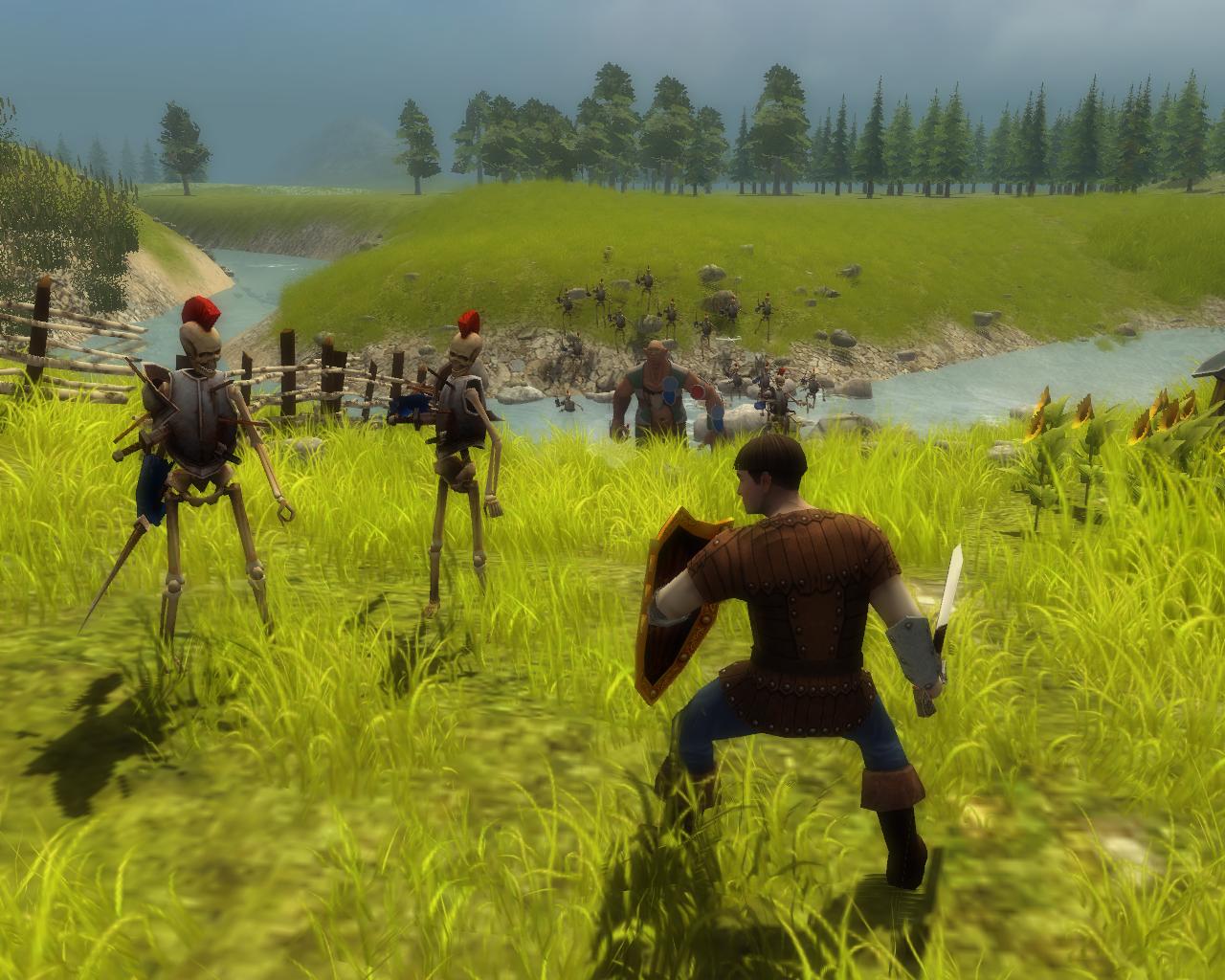 As they neared the cave, another Zafcat raced towards Daniel and Eve as they lifted their swords. The Zafcat lunged into the air with its fang-like claws and briefly shielded Daniel from the bright sun. Eve dove under the beast just in time to pierce the animal through its heart. But it was too late, the monster had already grabbed Eve by her exposed throat with its talons, and Eve and the Zafcat both died quickly.

Daniel wept as he squeezed Eve’s body next to his.  Eve had given his life meaning and purpose, and he intended share his wealth with her. The possession of the world’s largest diamond would mean nothing without a companion to enjoy life’s moments.

“Ricky, dinner’s ready!” Mom startled Ricky as he stared blankly at the television screen. Ricky held back a tear, for it was he who had fallen in love with Eve. He thought about her in the daytime, and dreamed about her in the nighttime.

“I’ll be right there, mom.” Ricky was heartbroken because Eve died, but still clicked “X” on the remote control to retrieve her sword, animal pelt, boots and sword.  As she lay almost naked on the cold ground, he realized he had just scored 1,000 points. Time was running out, and Daniel had to teleport to the final level of the game and sell the diamond to the king.

7 thoughts on “I am Sworn to Be Your Servant”