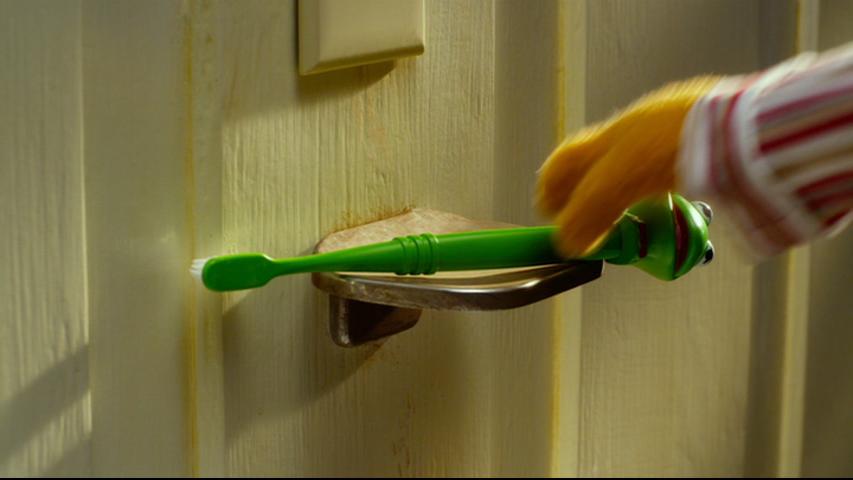 It was a long, boring drive to the diamond company’s headquarters in Indianapolis. Although the rest of the nation’s managers flew in cozy airplanes, the Kansas City supervisor thought he would score points with the president by asking all of his store managers to travel by car.   In the lobby of the Sheraton, the ten Kansas City managers finally teamed up before midnight, and then paired off into five rooms.

Steve Wilman shared an economy suite on the 4th floor with Joe McCritch.  Joe was always an over-dresser with his three-piece suits and shiny watches. He didn’t have a single wrinkle from the long drive.  Steve drove with comfortable jeans, over-sized tennis shoes, and a Timex watch.   It was late, and the gentlemen had to get their rest.

In the room, Steve and Joe unpacked, undressed, plopped into their beds, and waited the next morning for the six-hour lecture from the director of marketing.  Joe fell fast asleep. Steve squirmed uncomfortably on the overly soft mattress. He pondered the morning meeting, knowing it would cover concepts like “the customer is always right” and other preachings from the weekly memos.

To get a head start on the following morning, Steve arose and neatly set aside his toiletries by his side of the sink in the bathroom.

The next morning Joe was the first to awake.  He went to the bathroom, and then screamed laughing. “Kermit the Frog?” Now he was hysterical. “Steve, you really have a Kermit the Frog toothbrush?”

Steve was still half asleep, but knew Joe had discovered his small, green toothbrush that characterized the popular amphibian. The little handle was shaped of the frog’s legs and the bristles formed its head.  For sure, it would be the talk of the morning meeting.   Mission accomplished, Steve thought.  He received much fulfillment in helping customers choose a diamond that would symbolize their lifetime commitment toward each other, but there was so much more to life.

8 thoughts on “The Little Green Toothbrush”