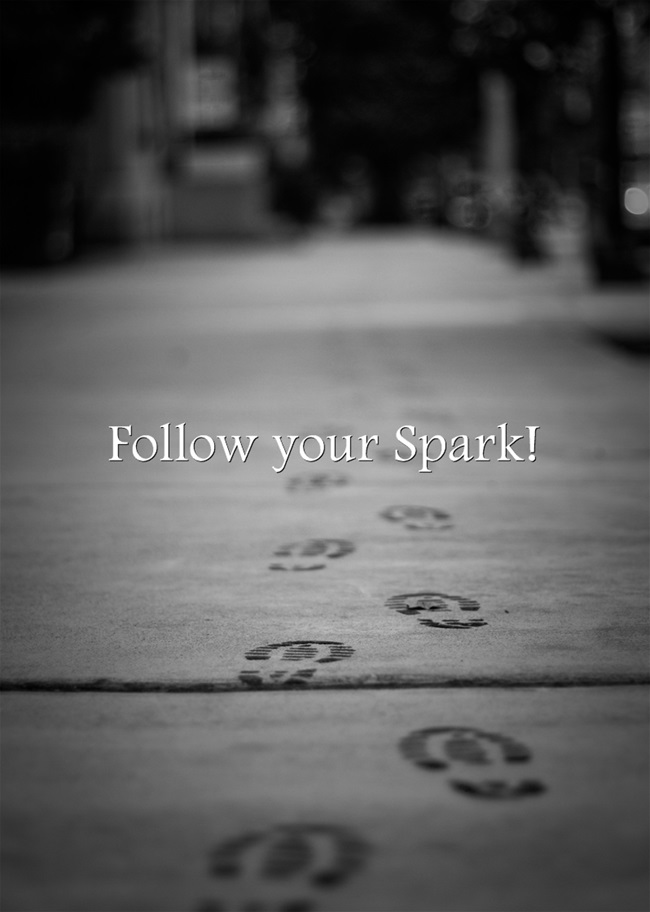 After only ten minutes, James tightly wrenched the last nut of his drum set and cuffed the headphones over his ears.

I really liked James. At only 20 years old, he was already playing the Louisville club scene drumming for the Buster Brown band. He was tall with groomed blond hair, happy-go-lucky, and wore a likable smile.

“Let me cue the tape,” I replied. I had previously laid down the guitar and bass tracks of my newest song called Touch Tomorrow and I needed to add percussion. Of course, every one in the music business knows that drums should be laid down first, but when you have only home-style recording equipment and a limited pool of top-notch musicians, you have to improvise alternative ways to create rock and roll.

“Can you crank up the background tracks? I can’t hear the music over my snare.”

I increased the decibels in James’s headphones. My makeshift studio sat in the musty basement and was completely enclosed with egg cartons on the ceiling and walls for sound-proofing. The air conditioner was broke. We cracked the only small window to the outside world several times to inhale a quick whiff of the breeze.

After three takes, we called it quits. We learned our lesson that solid beat instruments must always be recorded first. No exceptions.

“Thanks for the recording session, Mike, ” James said as he began disconnecting his drums.

“No problem, James. Next time we’ll record the drums first.”

In less than five minutes, James unassembled his drums and began carrying his large toms out to his car. Although the recording session did not meet either of our expectations, we were satisfied in knowing that we were accomplishing our life’s purpose– to be musicians.

“I understand, I’ll send you a mixed copy tomorrow.”

James and I always had dreams of stardom. Although we never played in the same band, we respected each other’s talents.

“Have fun tonight, James.” I contained my jealously, for I had only played a few one-nighters here and there. After all, they say you have to finish college “to fall back on” in case one does not succeed in becoming a rock star. I mean, what would happen if one failed in the music business and only had a high school degree? Would he or she have to work at McDonalds for eternity?

“I’ll check your band out later this week at the club.”

Three decades later, I do not recall what happened to that horrible recording. I pray that the soundtrack, wherever it lies, will never reach the ears of another human being. It would be fun, however, to privately hear that burst of musical imagination that was created on that hot summer day.

I finished my college degree, became a diamond merchant, and gradually pushed toward California. I founded Gallery of Diamonds, and later established the Why Mom Deserves a Diamond writing contest. Tens of thousands of families have come to my store. On the sidelines, I have authored books and written songs, but the jewelry business has paid the utility bills.

I am thankful for every moment I have experienced, and for every person that has crossed paths with me.  I have lived fully, with great love, and have learned from my mistakes. I would never desire to re-write the blueprint of my life.

But what happens when one follows a spark that burns in their soul? How is one’s fate altered? Can one really be an astronaut and a famous painter at the same time? What about an airline pilot and a neuroscientist? Doe’s one have to give up something to become something else?

And what about poor James? He simply wanted to become a rock star and have fun getting there. He did not possess a Plan B. Buster Brown turned into Mister Charlie, another band that performed in the dark clubs of downtown Louisville. Years later, James headed to California and played for Kingdom Come. At least this time he managed a highly viewed MTV appearance.

To find out these answers, you are invited to type James’ name in an internet search. His full name is James Kottak. His band, Scorpions, has sold 75 million copies of their music worldwide, and his superior drumming skills has inspired thousands of musicians.

What is your dream? What are you willing to do to make it real? Are you able to accept rejection while giving up your soft pillow and the approval from others?

I suppose these answers lie in how intensely your spark burns.

NOTE:  I attached a YouTube Video below that has a few quick glamor moments of James in some climactic drum rolls.